August 21, 2018 / pwsadmin / Comments Off on Reframing Carbon Capture and Reuse

ABOUT THE WEBINAR SERIES

The economic and industrial developments that were fueled by the industrial revolution have made nations more productive than ever before and brought in significant social and lifestyle changes. However, they have also added approximately 2 trillion metric tons of carbon dioxide to the Earth’s atmosphere. The Imperative: The presence of CO2 to such an extent in the atmosphere is a pressing environmental and social challenge. But, it also provides an enormous market opportunity to transform waste carbon dioxide in the air into valuable products and services in a New Carbon Economy (NCE) — an economy where carbon pollution is turned into materials and fuels that drive our daily lives. The NCE Webinar Series: LightWorks at Arizona State University hosted a two-webinar series to examine whether the pace of R&D funding for carbon capture, storage, and reuse can be accelerated if it is framed as a social responsibility. How can the government, industry, and citizens contribute to the social responsibility of meeting the climate imperative by funding the underpinnings of the New Carbon Economy? 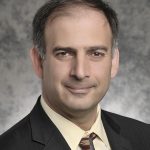 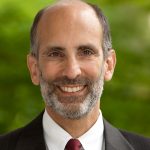 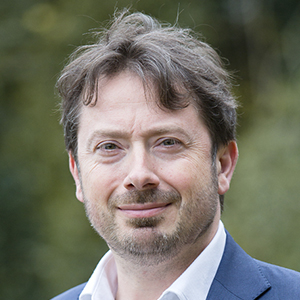 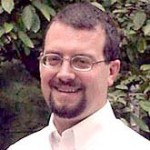 Clark Miller, Associate Director of ASU’s School for the Future of Innovation in Society moderated the webinar.