Register if you can’t attend and get the video link.

Germany accounts for 20% of the European Union’s economy but has no domestic energy source. It depends on Russian fossil fuels, especially natural gas, to power industry and communities. With Russia under intense international sanctions in response to its invasion of Ukraine, it is using its most effective weapon against Europe – gas supplies. 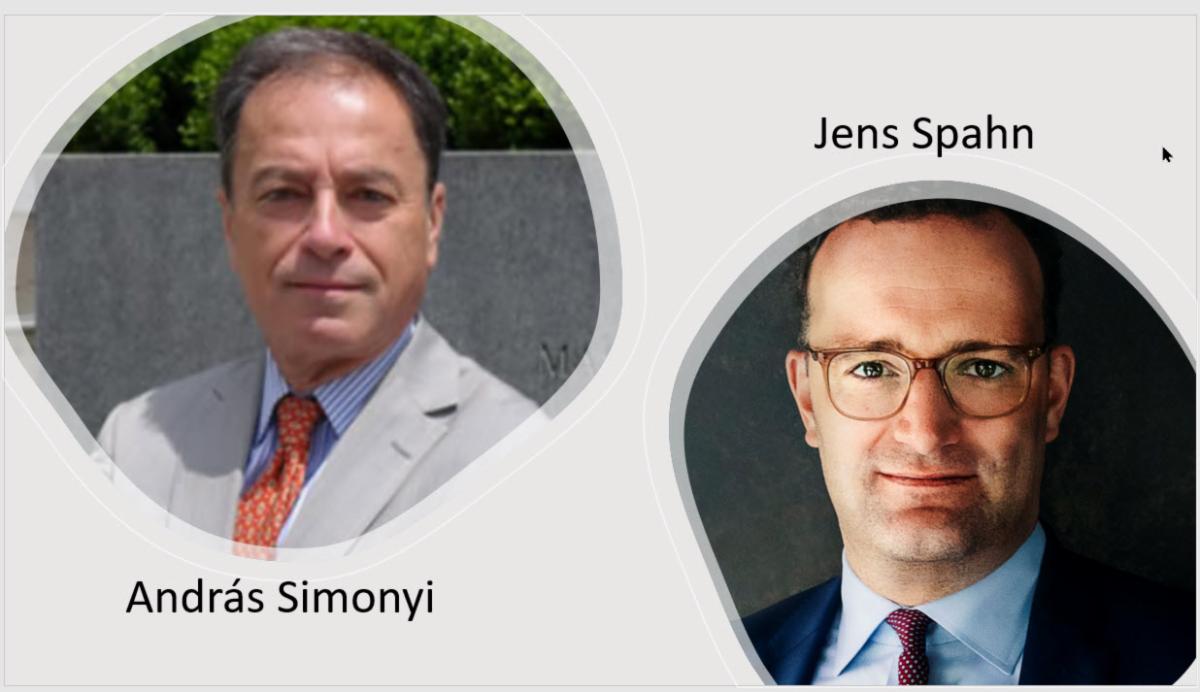 Much of Europe feels the strain from Russia’s squeeze on natural gas deliveries. Yet, no other country is as exposed as the region’s biggest economy, where nearly half the homes rely on gas for heating. Germany has little time to lose to avert an energy shortage this winter that would be unprecedented for a developed nation.

In the sixteenth webinar in the GWU Leadership in Our time Webinar Series, host András Simonyi, former Hungarian Minister to the United States and NATO, sits down with Christian Democratic Union (CDU)’s shadow minister for energy, Jens Spahn. They will discuss Germany’s future in the face of war, the Russian energy crisis, climate change, and the implications for the European Union and the Western Alliance.